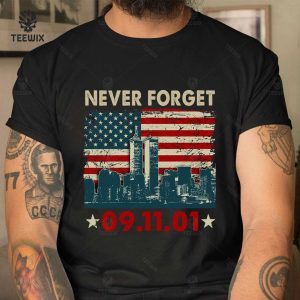 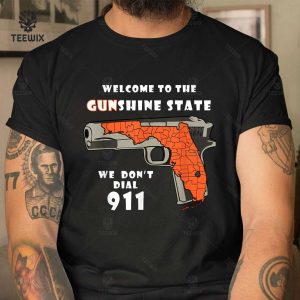 Welcome To The Gunshine State We Don’t Call 911 Shirt 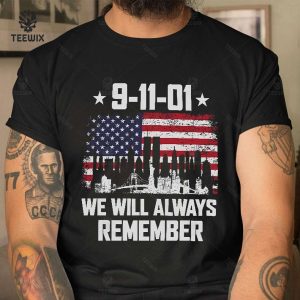 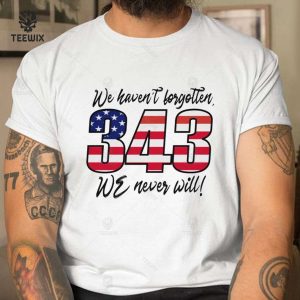 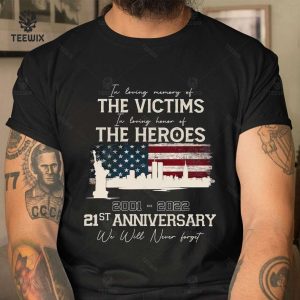 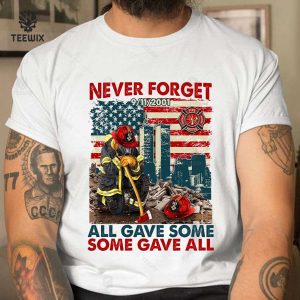 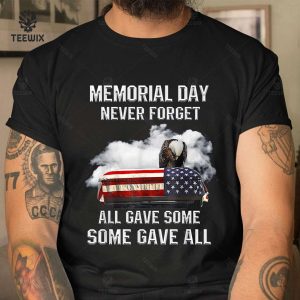 Memorial Day Never Forget All Gave Some Some Gave All Shirt 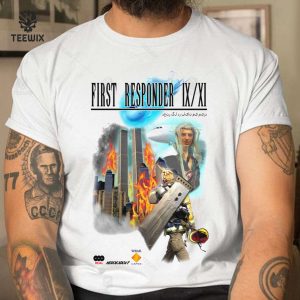 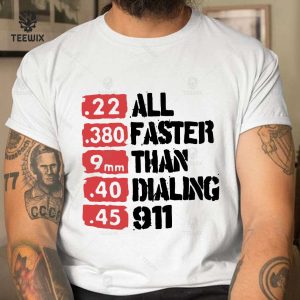 Bullets Are All Faster Than Dialing 911 White T-Shirt 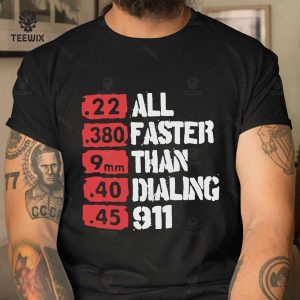 Bullets Are All Faster Than Dialing 911 Black T-Shirt 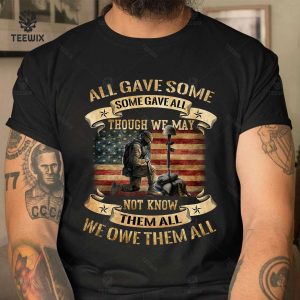 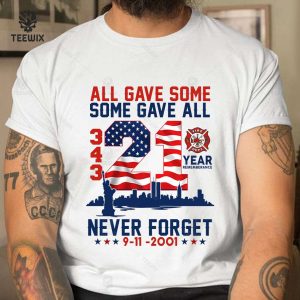 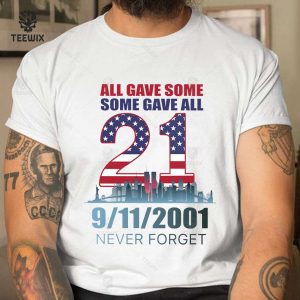 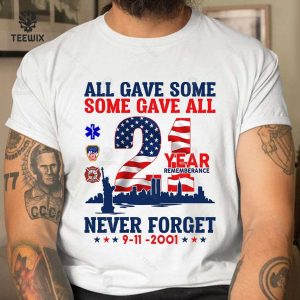 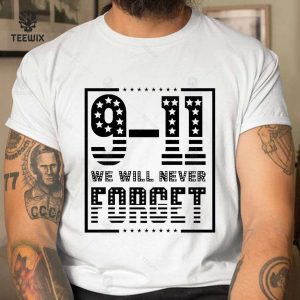 911 We Will Never Forget White Shirt 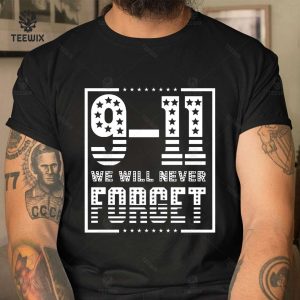 911 We Will Never Forget Black Shirt 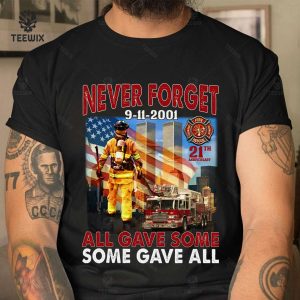 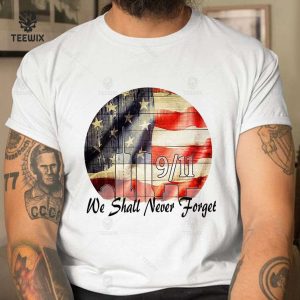 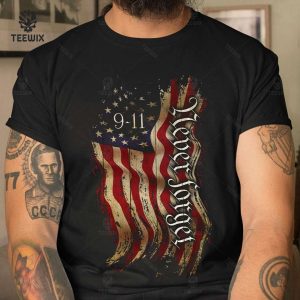 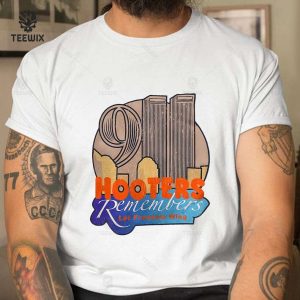 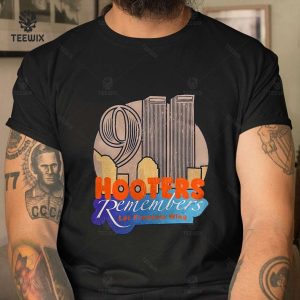 911 Never Forget | Where You Can Commemorate The Fallen People

In the aftermath of the September 11th terrorist attacks, New Yorkers came together to mourn the loss of life and rebuild the city. In the years since, memorials have been erected and tributes paid to those who lost their lives that day. Now, with the 20th anniversary of 9/11 just around the corner, people are looking for ways to commemorate the fallen. The 911 Never Forget Shirt from Teewix Store is a perfect way to do just that. Made from 100% cotton, this shirt features the phrase “9/11 Never Forget” printed in white on a black background. It's a simple but powerful way to show your support for the victims of 9/11 and their families. So order your shirt today and wear it with pride on September 11th.

September 11th is Patriot Day, a day to remember those who lost their lives during the terrorist attacks on September 11, 2001. For many people, Patriot Day is a time to reflect on the sacrifices made by first responders and the brave men and women who serve in our armed forces. It's also a day to show support for the victims and families of 9/11. One way to do this is by giving a Patriot Day gift. There are many thoughtful gifts that can be given to honor the memory of those lost on 9/11. For example, you could make a donation to a charity that supports first responders or the families of 9/11 victims. You could also purchase a Patriotic-themed gift, such as an American flag or a piece of patriotic jewelry. Whatever gift you choose, it's sure to be appreciated by those who receive it.